Just 18 latitudinal degrees north of the equator, St. John’s days and nights are relatively equal. Depending on the time of year, the sun rises between 5:30am and 6:30am and sets approximately 12 hours later, sometime between 6pm and 7pm. For anyone who likes consistent, warm weather and a steady routine, St. John is the place for you! 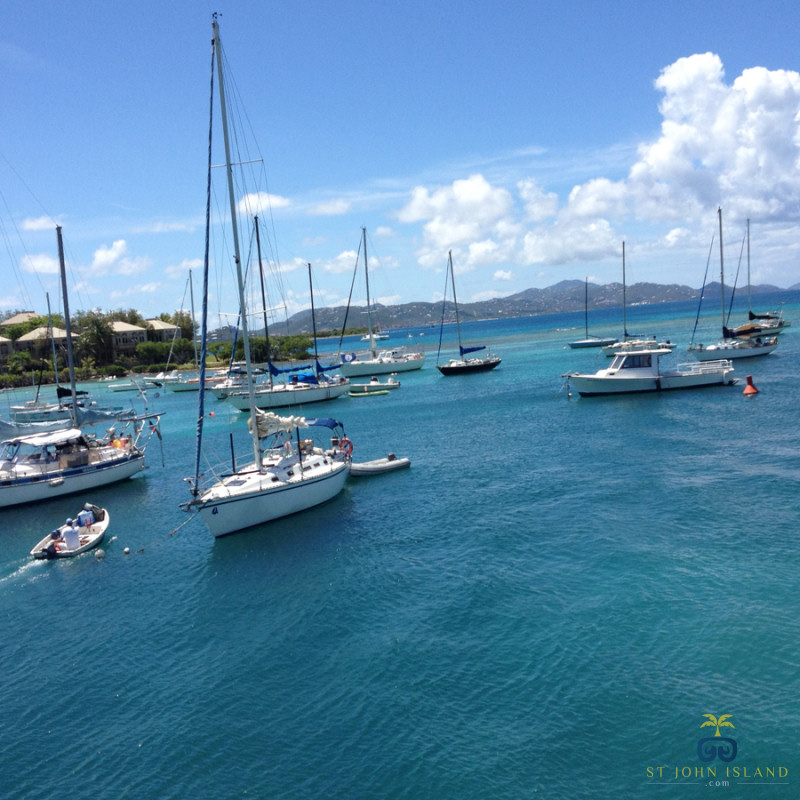 St. John is technically on Atlantic Standard Time (AST) and does not recognize daylight savings time. Half the year from early spring to late summer, St. John’s clock is the same as New York’s (e.g., 9am AST = 9am EDT). Come fall, when most of the country sets their clocks back, St. John stays put, and is therefore an hour ahead of Eastern Standard Time (EST) through the winter. It won’t matter once you’re here, though, you’ll be on island time.